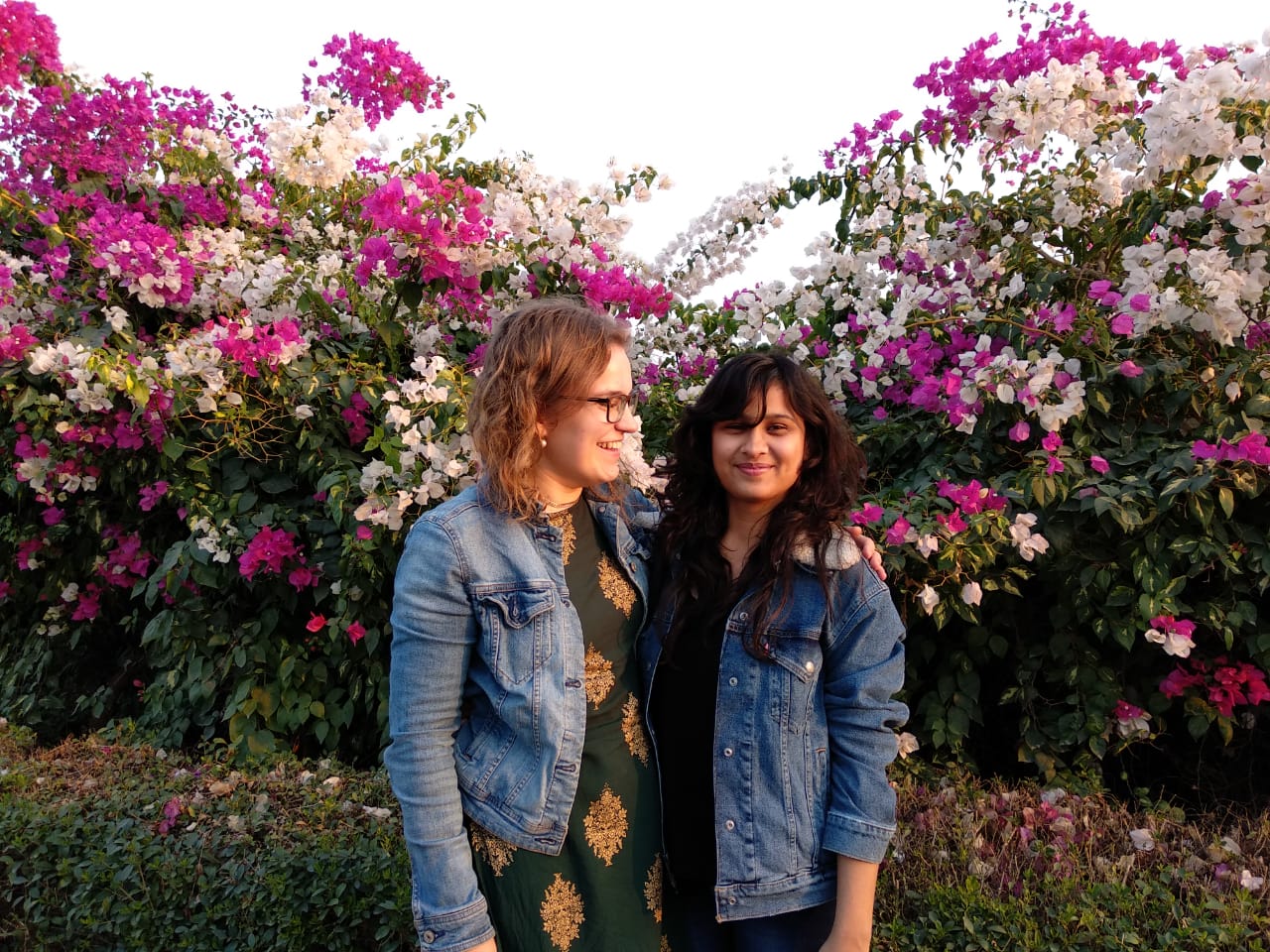 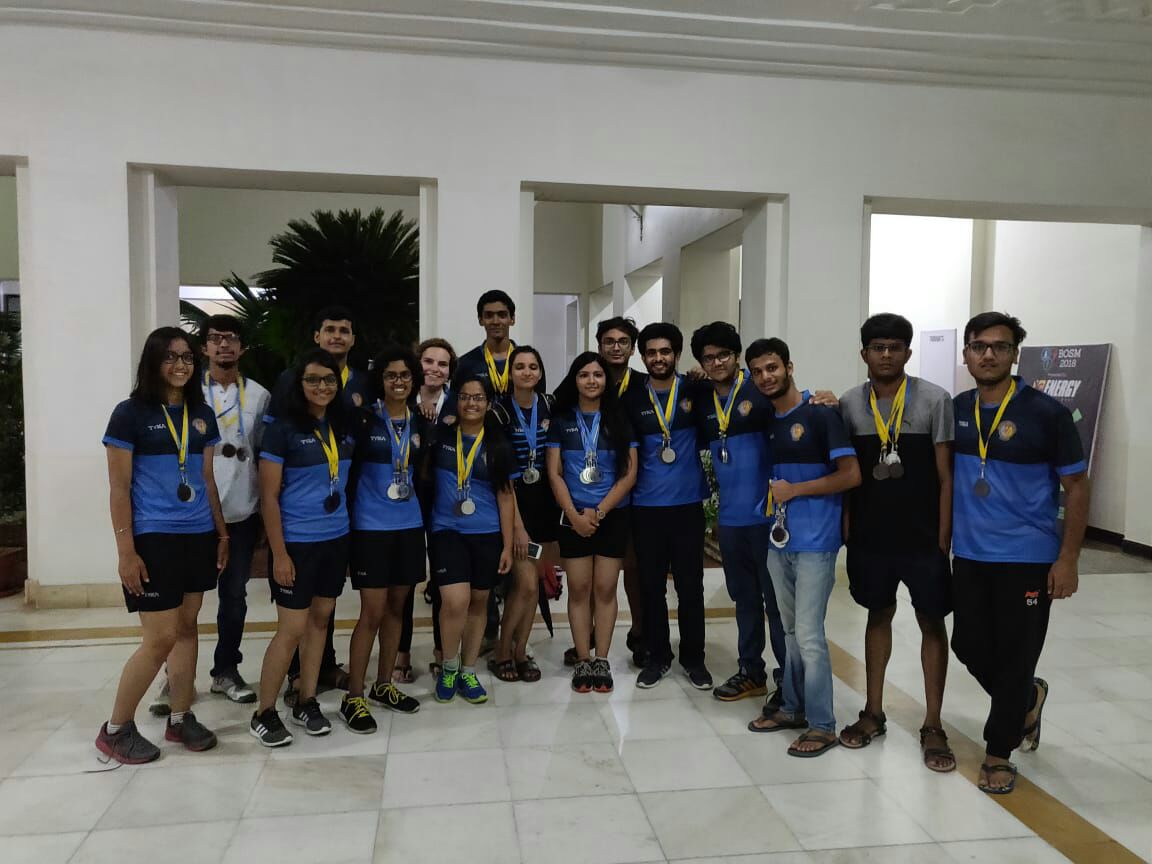 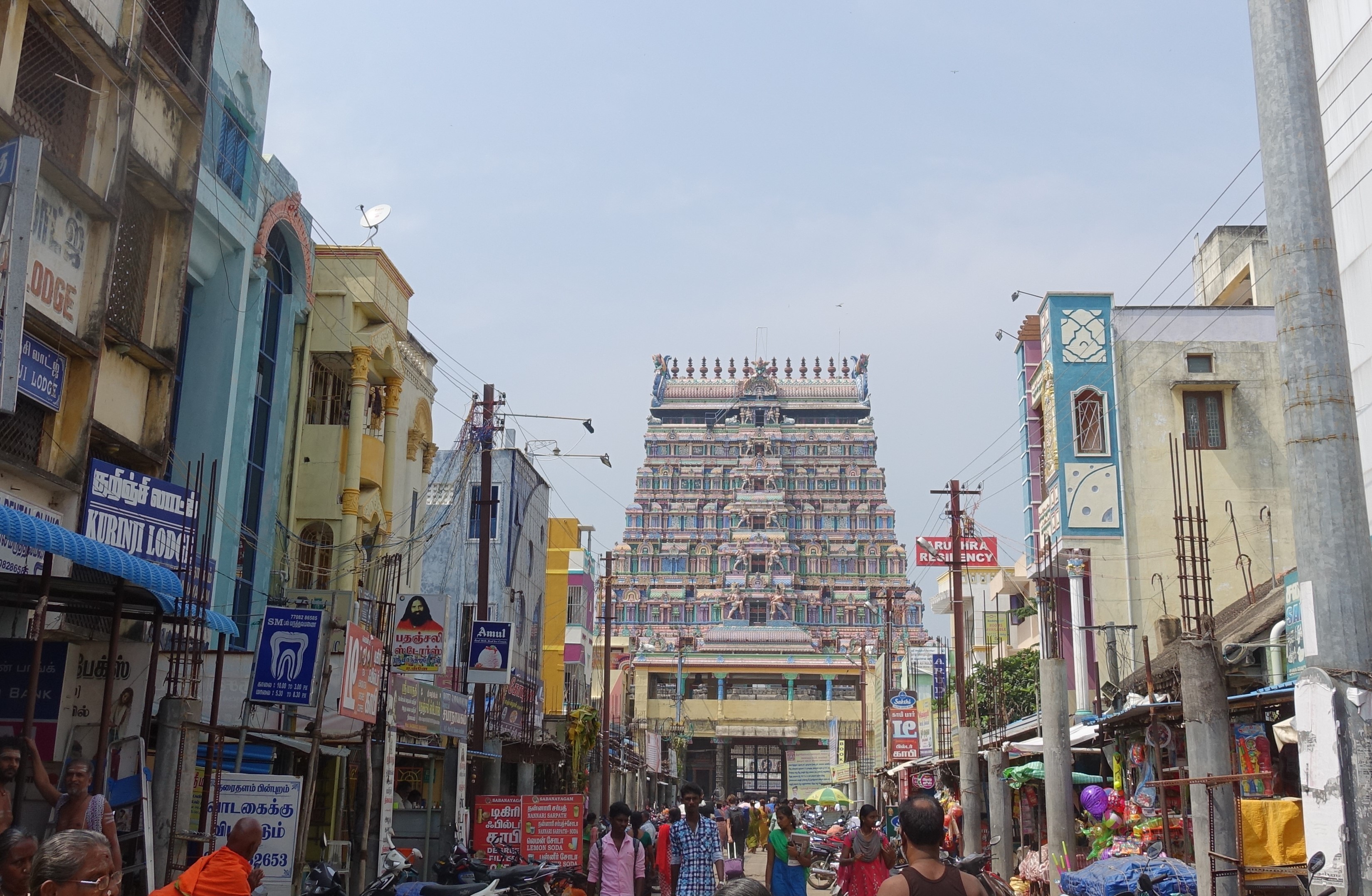 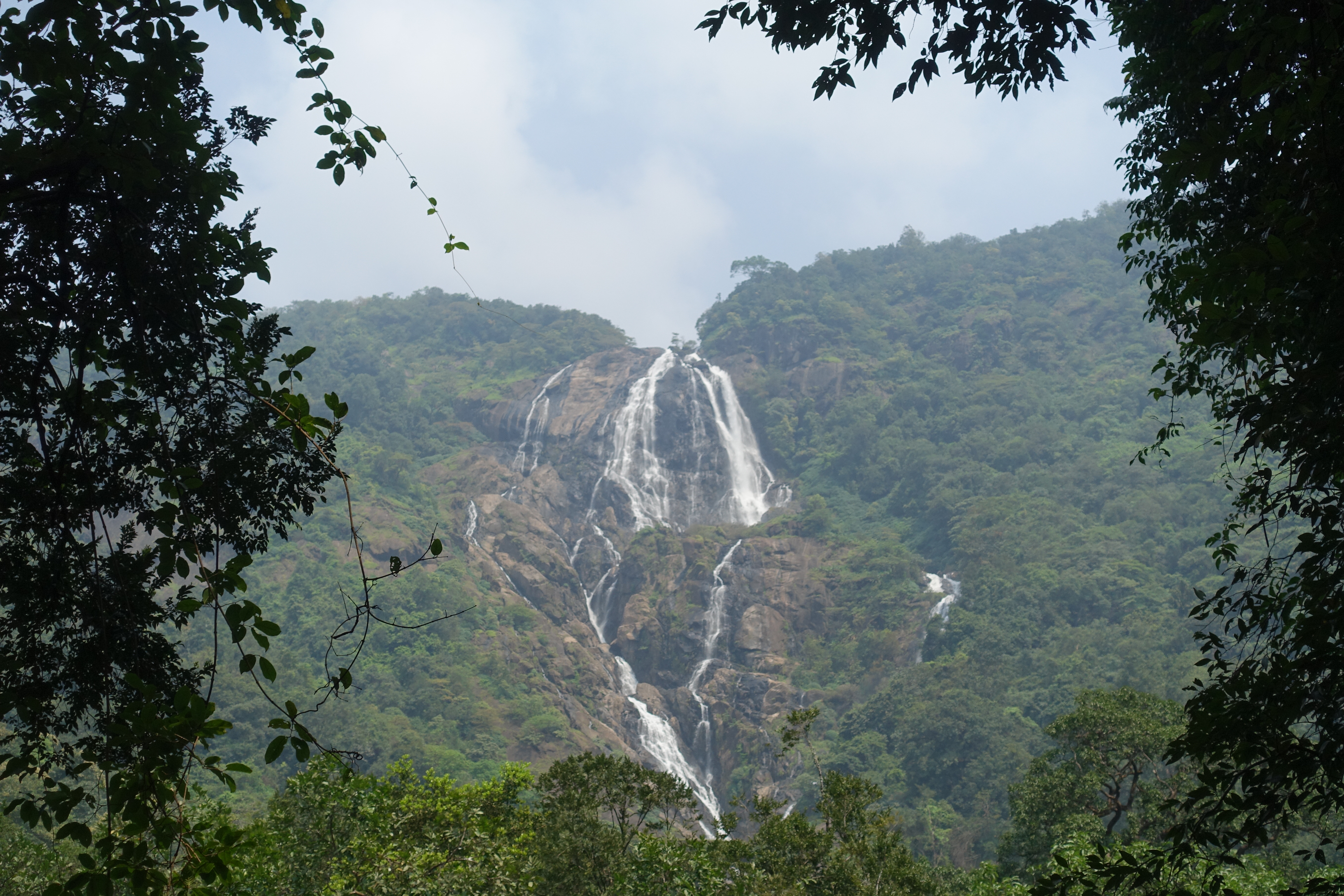 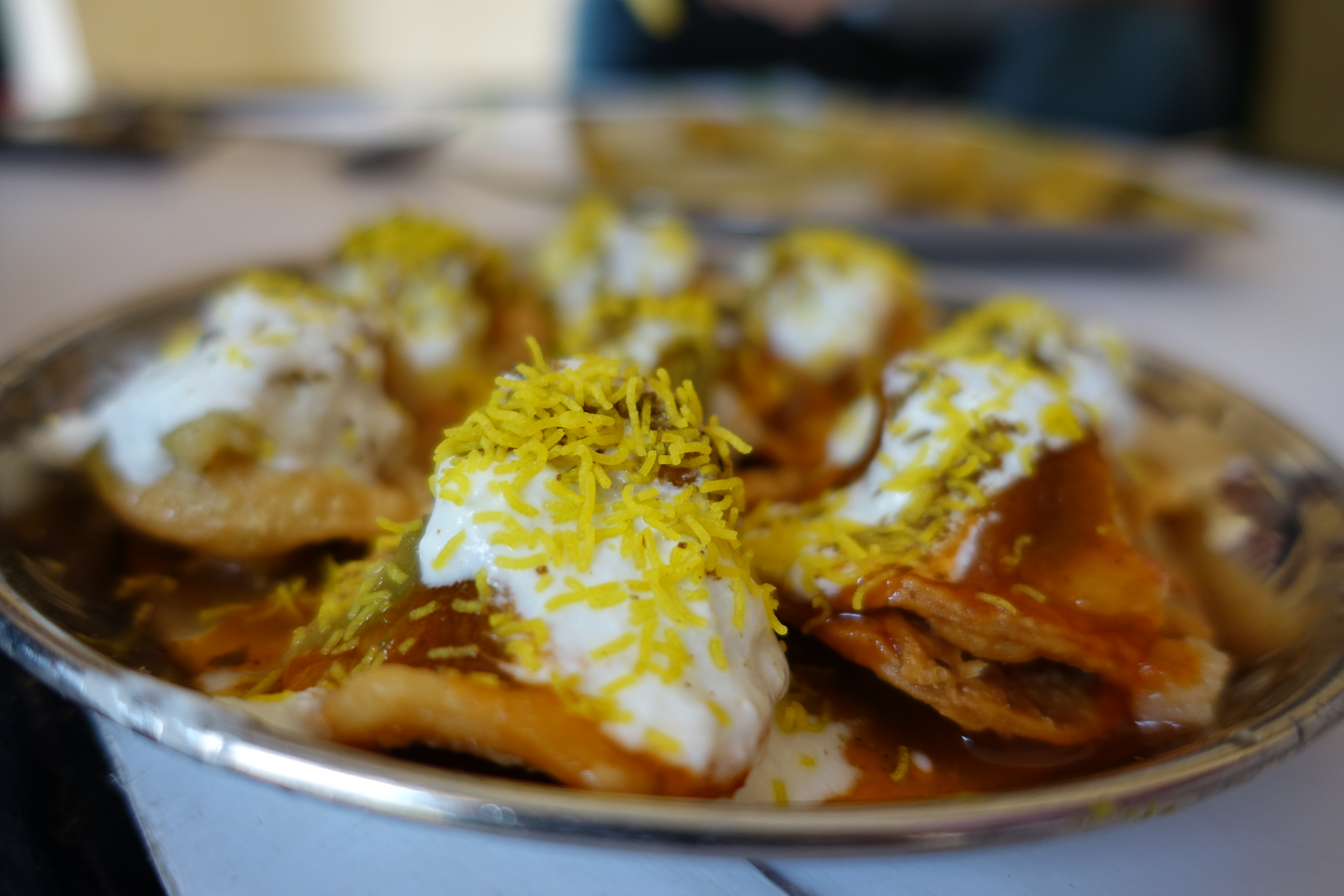 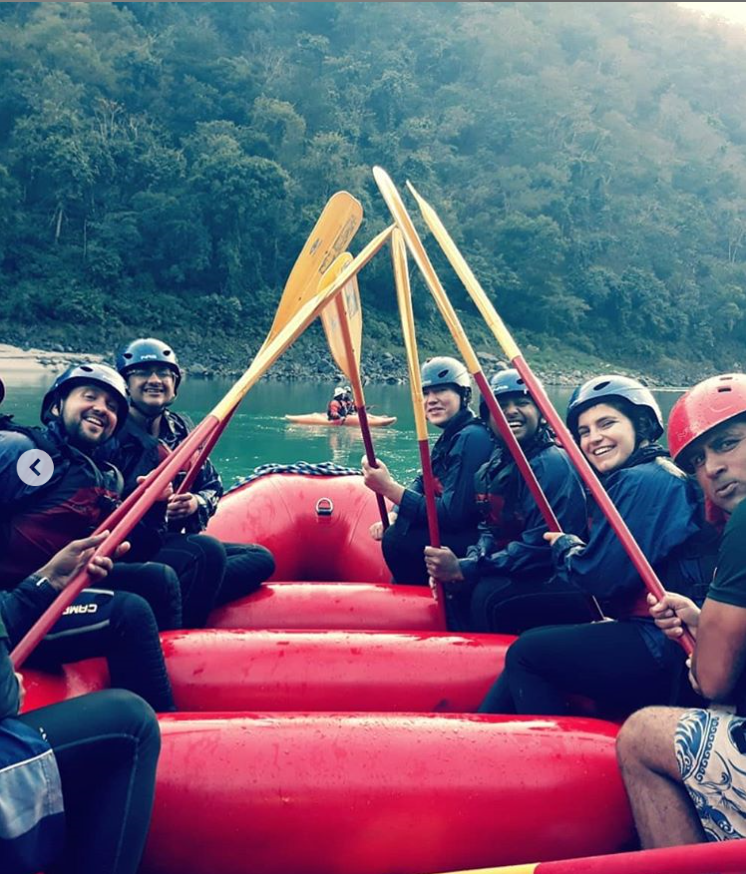 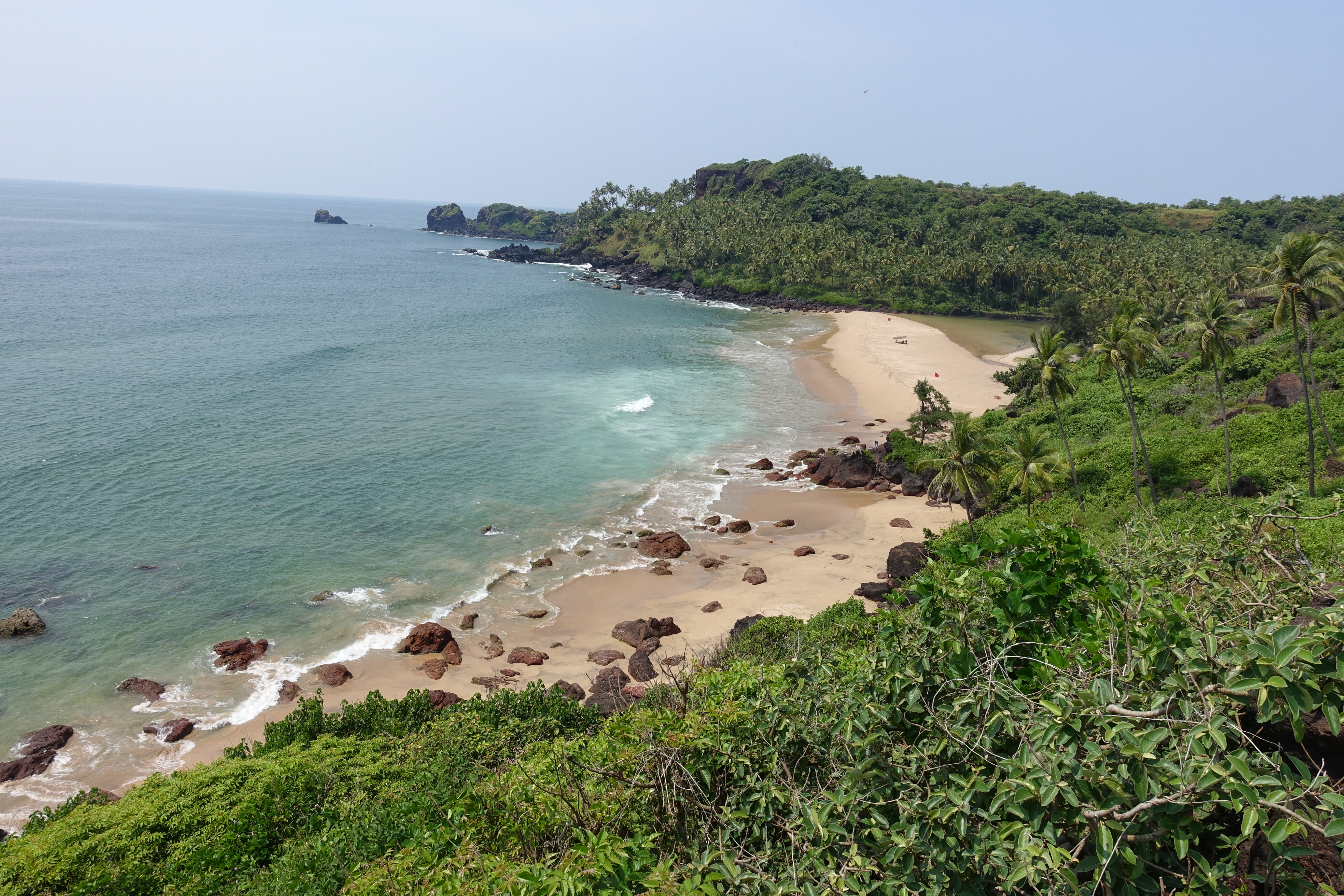 When you think of India, you don’t think wrongly of spicy food and the stereotypically omnipresent cow which spends its days seemingly undisturbed not only on the streets in the village of Pilani but also on expressways or at the beach. But this is just the beginning of many small and significant differences to Germany. It continues with little, inconspicuous differences that would have never appeared to me while traveling through India as tourist only: hot instead of cold milk to the morning cornflakes. Gender segregation, not only in the living area, but also in the storage rooms of the library. While “Germans don’t even let visitor see their bedroom, in India in most of the homes the bed is not only for sleeping but also for relaxing, welcoming visitors, eating… Hospitality is lived. And it ends with the huge discrepancy between the actual, meanwhile partly modernized laws and manifested social norms (so to speak “social laws”), which cannot be changed by statutory abolition alone. However, that may be, one can see a change in the minds of many, especially young people.

Also, in my bachelor thesis, I actually dealt with the differences between Germany and India, more precisely BITS Pilani and the TU Braunschweig. The objective of my cross-cultural research was to find ways to improve the innovative teaching and learning climate (ITLC) as well as boost attitudes towards sustainable development (ASD) at BITS Pilani. Therefore, equivalent surveys were conducted both at BITS Pilani and at TU Braunschweig. The questionnaire “Inno-Teaching” for ITLC that has been developed in Germany was tested in India to confirm that the questionnaire works in another country and culture, too. It enables to see factors inhibiting and encouraging innovations at universities. Weak spots in the ITLC and ASD can be identified through comparison between the universities. Furthermore, correlations to factors that might influence ASD are analyzed.  These considered factors are ITLC, knowledge about SD and the status of acting sustainably.

To get the full experience as an Indian student, I moved to the student hostel as soon as possible. That was one of my best decisions in India as I got to know a lot of students there.  In the middle of September BITS Open Sports Meet (BOSM) took place. At BOSM students from around India gather at BITS Pilani Campus for four days to compete in different sports. After daily practice, the swimming team of BITS Pilani including me participated successfully.

One of my most beautiful days in India I spent with Priyanshi and her family in Bharatpur (near Agra). We cycled in a bird sanctuary, visited a white marble mausoleum, known as Taj Mahal, ate my favorite Indian sweet – Soan Papde (only the one from Bharatpur, it’s more buttery than the ordinary one) and celebrated Diwali, India’s Festival of Lights. Her family was incredibly accommodating.

Thanks to Rishi for helping us out when we asked you for something – what we did quite often. And not only that, you also made us feel less uncomfortable about it your favourite sentence “There’s no ‘thank you’ in friendship.” which somehow represents the hospitality I have received in India.

The openness of my Indian fellow students and the vivid campus life impressed me. Again and again, I felt equally surprised and enriched when experiencing that despite being shaped by completely different cultural norms and values, we share similar sarcastic humor, personal wishes and beliefs about a better world and surprisingly also the preference to cook with potatoes. I am thankful for the friends I made, discussion about India & Germany, cycle trips, spontaneous day trips and the experience of working independently on a scientific topic.